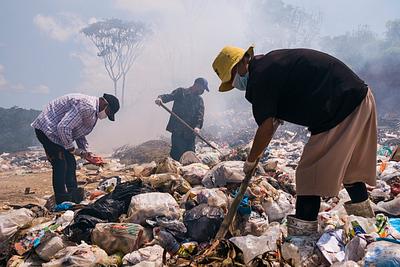 Refugee in times of pandemic - Brasil 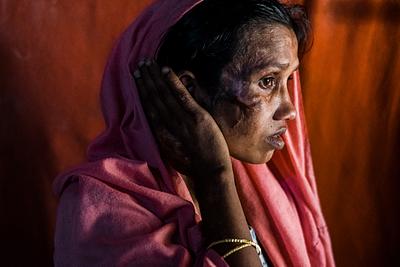 The mass exodus of hundreds of thousands of oppressed Rohingya from Myanmar last year made international headlines as the world’s fastest growing refugee crisis. Six months later, the plight of the ethnic minority has largely fallen off the front pages, despite the fact that there is no end in sight for the nearly 690,000 people displaced by the crisis.

For decades, Rohingya have faced discrimination and persecution in Buddhist-majority Myanmar. They began fleeing in August 2017, after Rohingya insurgents attacked police posts and an army base, and Myanmar's military responded with a violent crackdown. The Rohingya were forced to escape to neighbouring Bangladesh, and an eventual return to Myanmar is a distant hope for them. 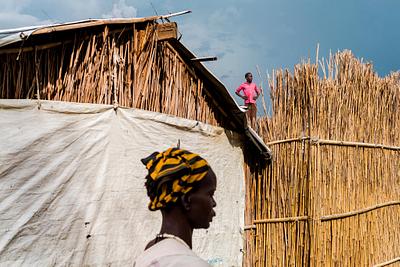 Rich in oil, South Sudan declared independence in 2011, with a 98% favorable referendum, becoming the youngest state in the world. The rivalry between President Salva Kiir and his former Vice President Riek Machar has, however, defeated the fragile balance. In December 2013, Kiir accuses Machar of fomenting a coup, the detonator of three and a half years of horrors.

The conflict has forced 3.7 million South Sudanese into exile: 1.7 million have fled to neighboring countries and 2 million have moved to the interior of the country. These forced displacements accelerated in the last year. They broke down agriculture, ravaged cattle herds and asphyxiated the economy. As a result, the United Nations has warned that more than 100,000 South Sudanese are facing starvation and nearly five million are food insecure.

The civil war that has raged since 2013 in South Sudan has forced 3.7 million South Sudanese into exile. These forced displacements broke farming, ravaged livestock herds and asphyxiated the economy. And the droughts that are growing year by year mean that nearly 5 million South Sudanese are permanently food insecure. The scarcity and exuberant prices of food mean that people across the country are dependent on food distributions from the World Food Program. The specter of famine is never far away. 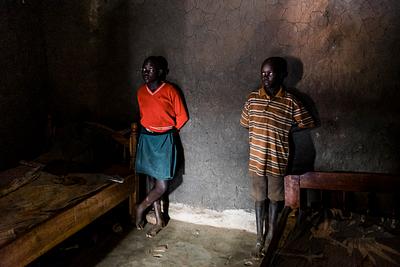 Fuelled by music, the Street Boyz represent the refugees of South Sudan. A week in the life of a rap crew making the most of life in a Ugandan refugee camp. The story of Taidor Deng Mach, also known as T-Chris, is the story of hundreds of thousands of refugees who, like him, fled South Sudan’s civil war to neighbouring Uganda. T-Chris is part of a crew of rappers, all from South Sudan, called the Street Boyz. 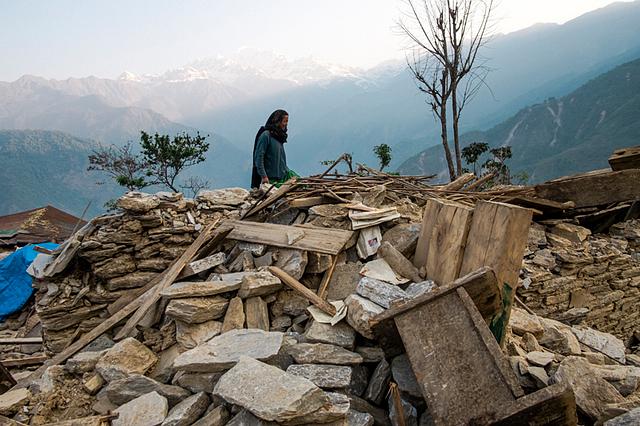 Barpak is located at the epicenter of the devastating earthquake that struck Nepal in April 25, 2015, taking over 8,000 lives. Of Barpak’s 1,400 houses, only 20 remain standing. The rest of the town is a pile of rubble that blends into the rocky landscape. An archway that somehow survived the quake greets visitors with a rueful “Welcome to Barkpak.” This area northwest of Kathmandu is cut off from the world. News and humanitarian aid arrive trickle in: volunteers and workers are in short supply, and reaching this isolated community, let alone those further north, is arduous. The occasional helicopter brings supplies and food; everything else must come on foot, by the treacherous mountain paths that risk being swept away by the imminent monsoon rains. 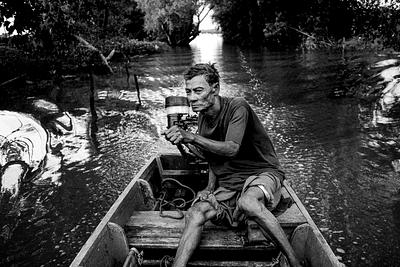 Bangkok. 5,259 inhabitants / km 2. A city that collapses under its weight, a mass of concrete that sinks into the ground at a rate of 2 to 5 cm per year; some neighborhoods have lost 1.7m for 60 years. In spite of all the industries continue to pump outrageously the water of the water tables, everywhere we build skyscrapers, always higher. Concrete for a city teeming with life, 8.5 million souls are sinking into the earth.

Nearby, at an hour of traffic jams and highways, the villages of the Gulf of Thailand, they disappear, victims of the advance of the sea. With the increase in the sea level, villages in the Gulf of Thailand disappear under the waves. The phenomenon, which has existed for a few decades, is growing at an alarming rate. Here and there, in the open sea, one can see remains swallowed by the ocean. Electric poles along the street on which today at low tide we move in boats. 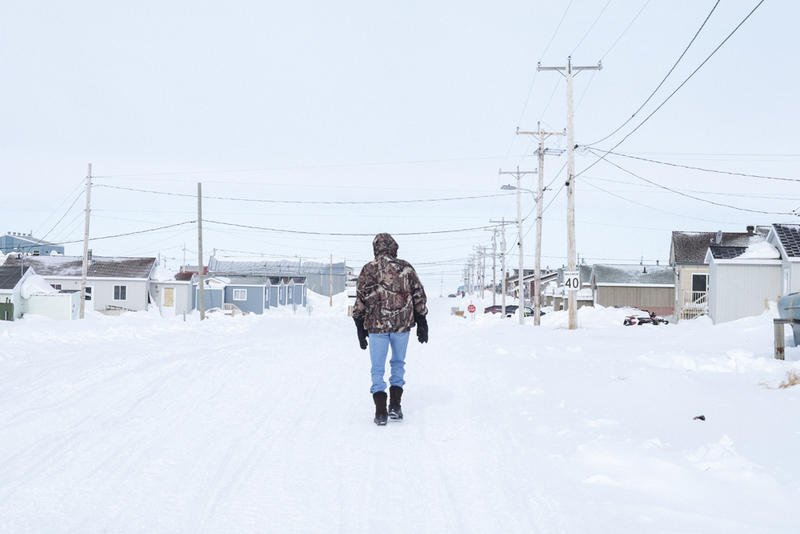 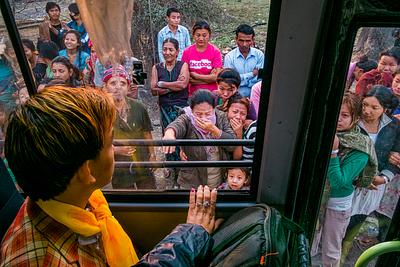 In the early 20th century hundreds of families left Nepal to settle in Bhutan, on the invitation of a Bhutanese government eager to fill an acute labour shortage. Known as Lhotshampa (southerners), these migrants and their descendants lived in relative isolation for eight generations, retaining a highly distinct Nepali culture that set them apart from the Bhutanese majority.

North of Toronto, and only 90 kilometres from a diamond mine, there are people living in conditions akin to the Third World. This is how James Anaya, a United Nations special reporter on aboriginal populations, described the Attawapiskat reserve in a recent report. In his report, M. James Anaya expresses his œdeep concern about the dire social and economic condition present in this community, one that exemplifies the conditions of many aboriginal communities in the country. 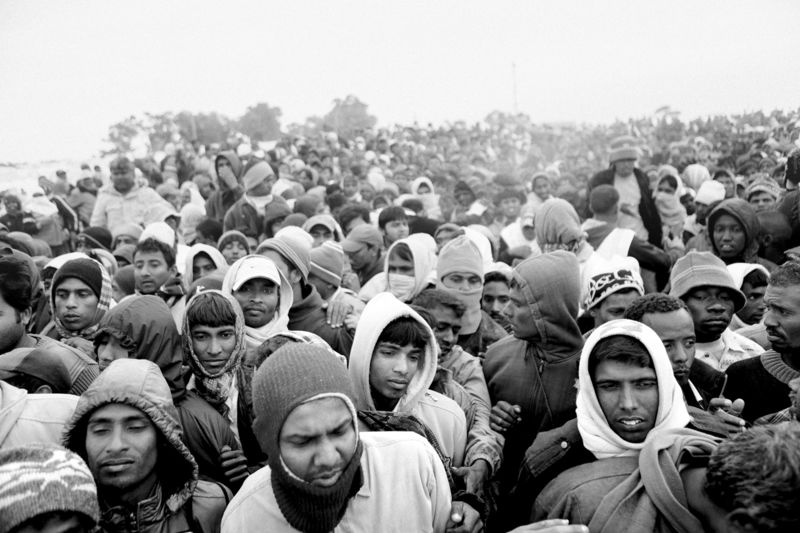 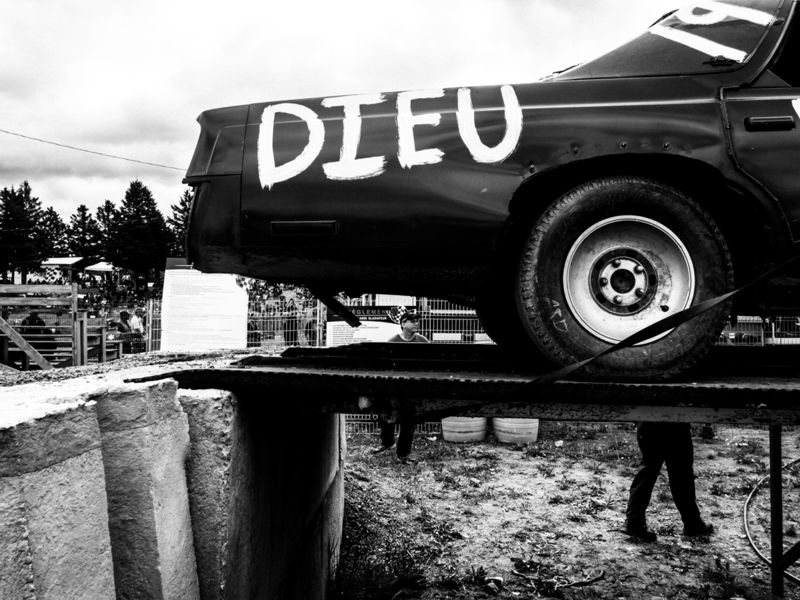